Lagoon Power 44 is available in Croatia from Split, Kastela, Trogir, Dubrovnik, Sibenik, Zadar and other marinas. Fill out “Get a Quote” form and check availability for your selected period.

It was at the end of the twentieth century (1999!) that Lagoon seriously started to take an interest in powercatamarans. A year later, the Power 43 was exhibited at first 21st century Paris Boat Show… a first attemptreceived as a masterstroke by the press and pleasure boaters. In 2006, the Lagoon Power 44 was launched: A newversion with a larger fly bridge and a more convivial steering station. 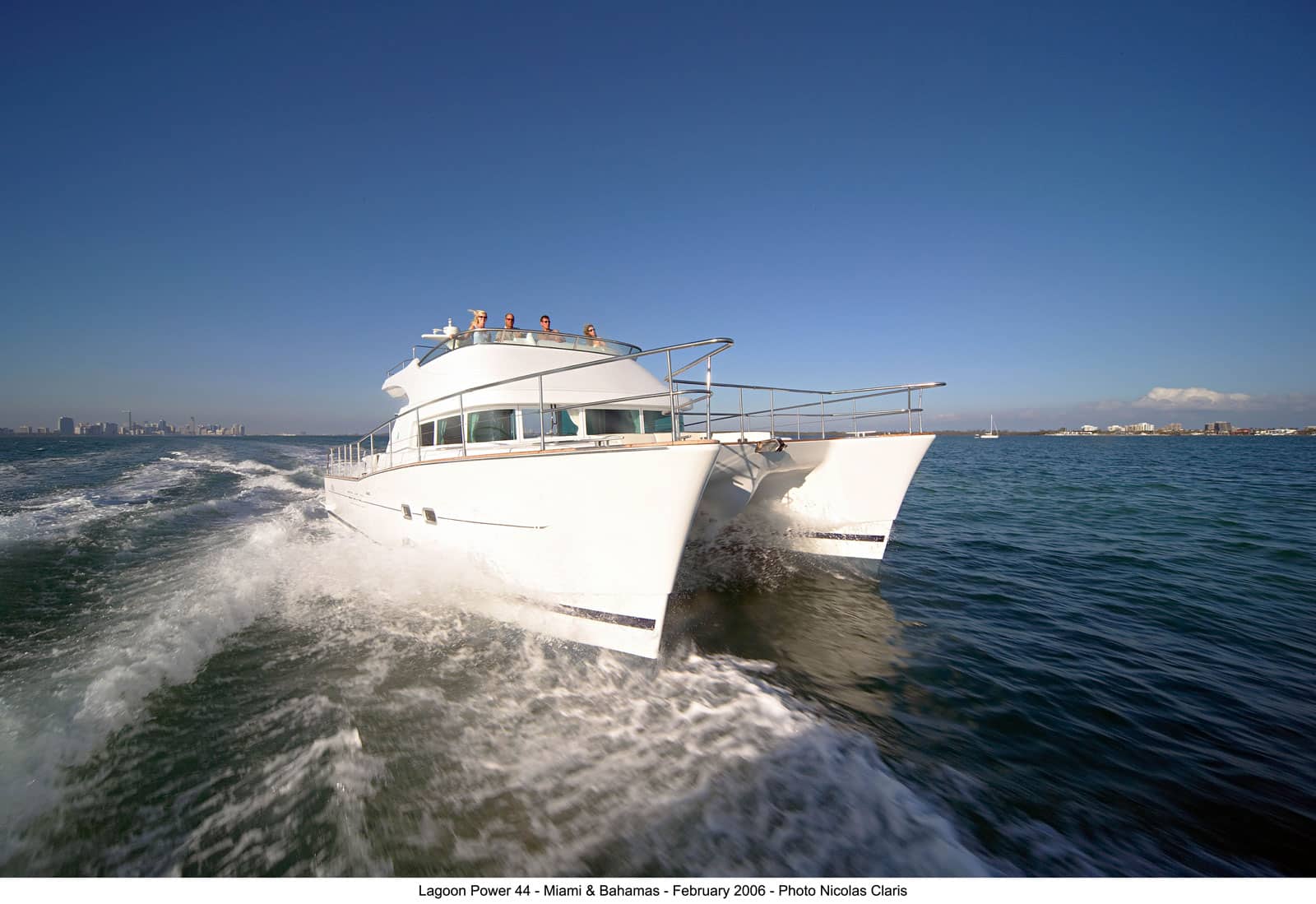 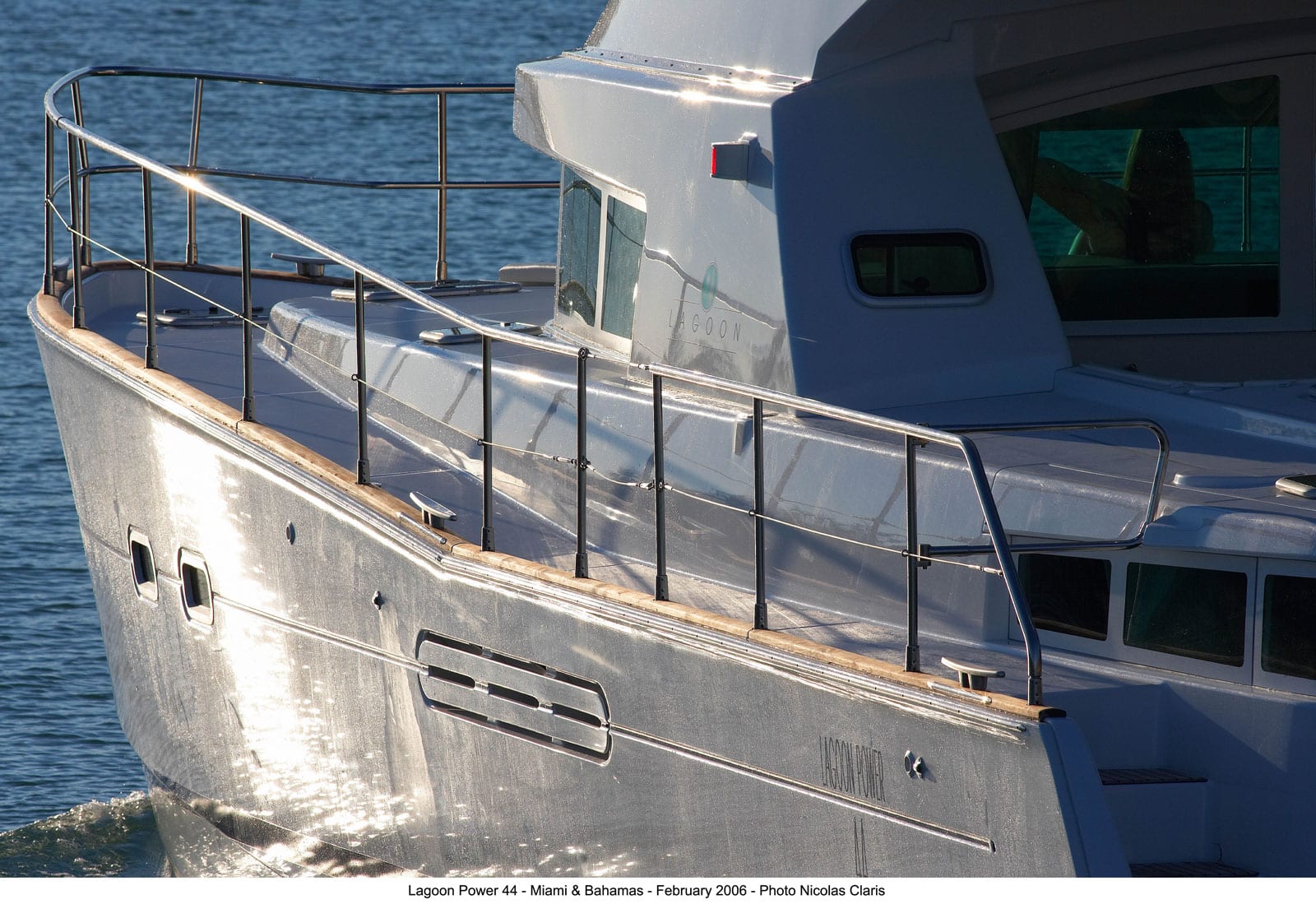 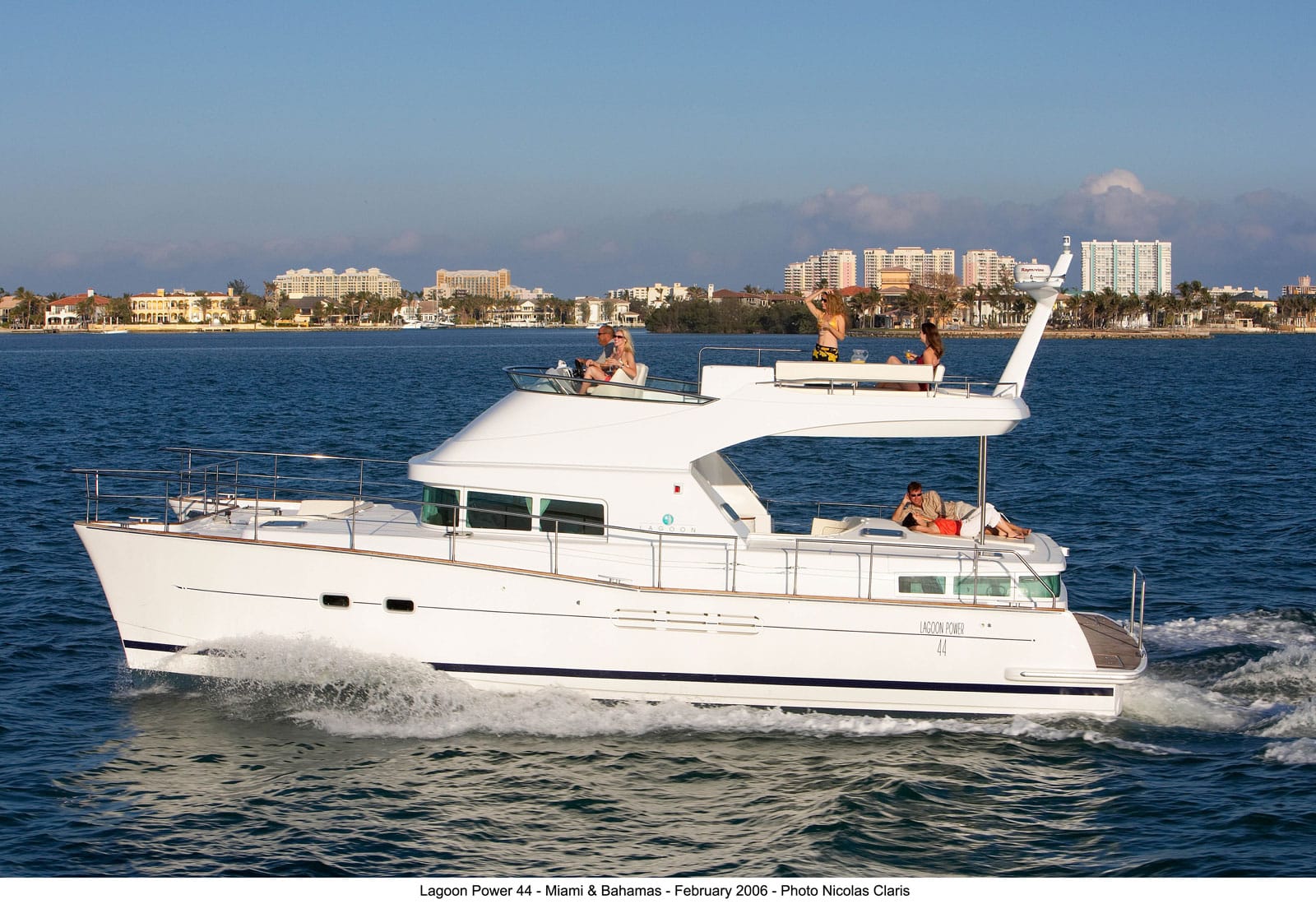 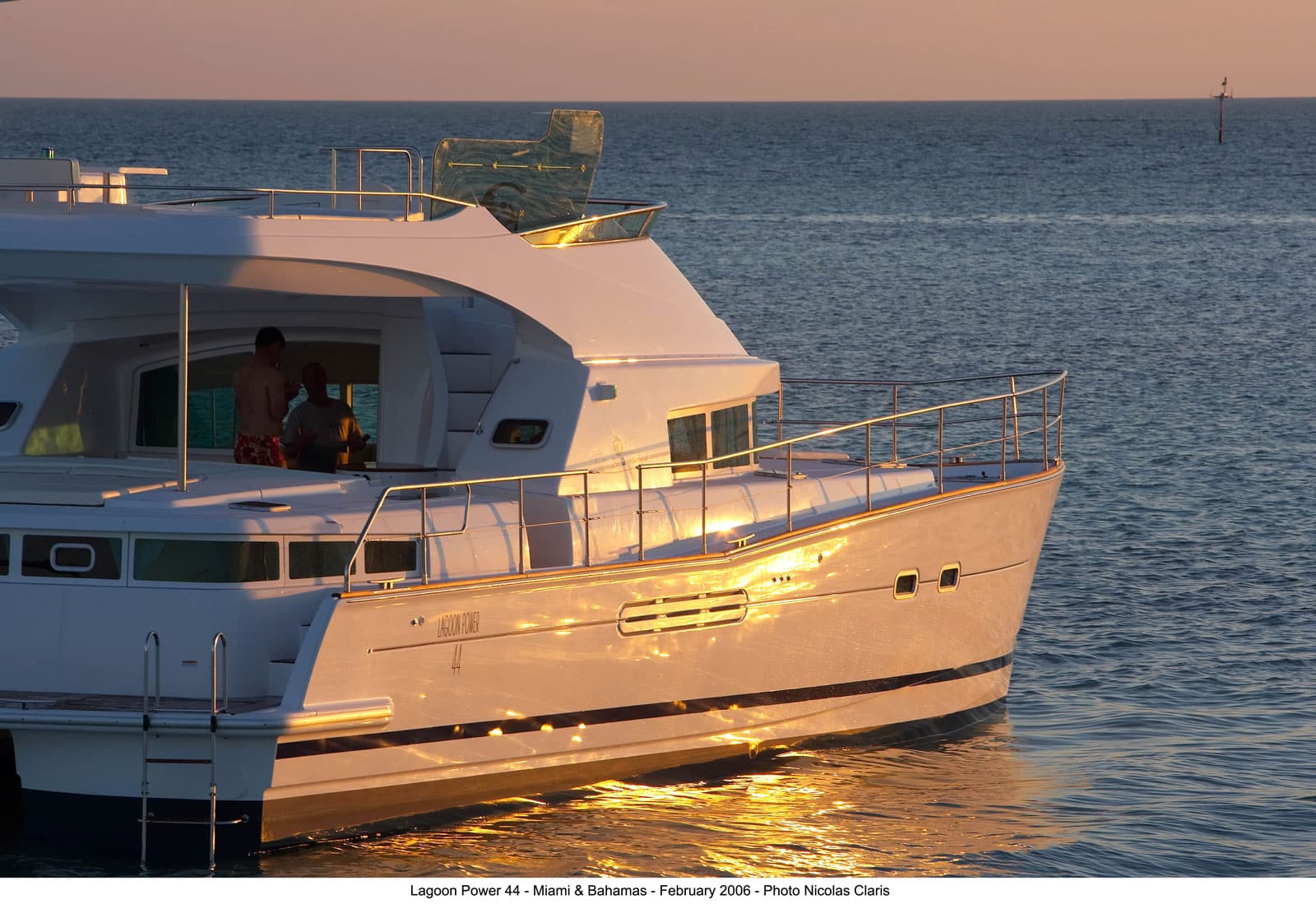 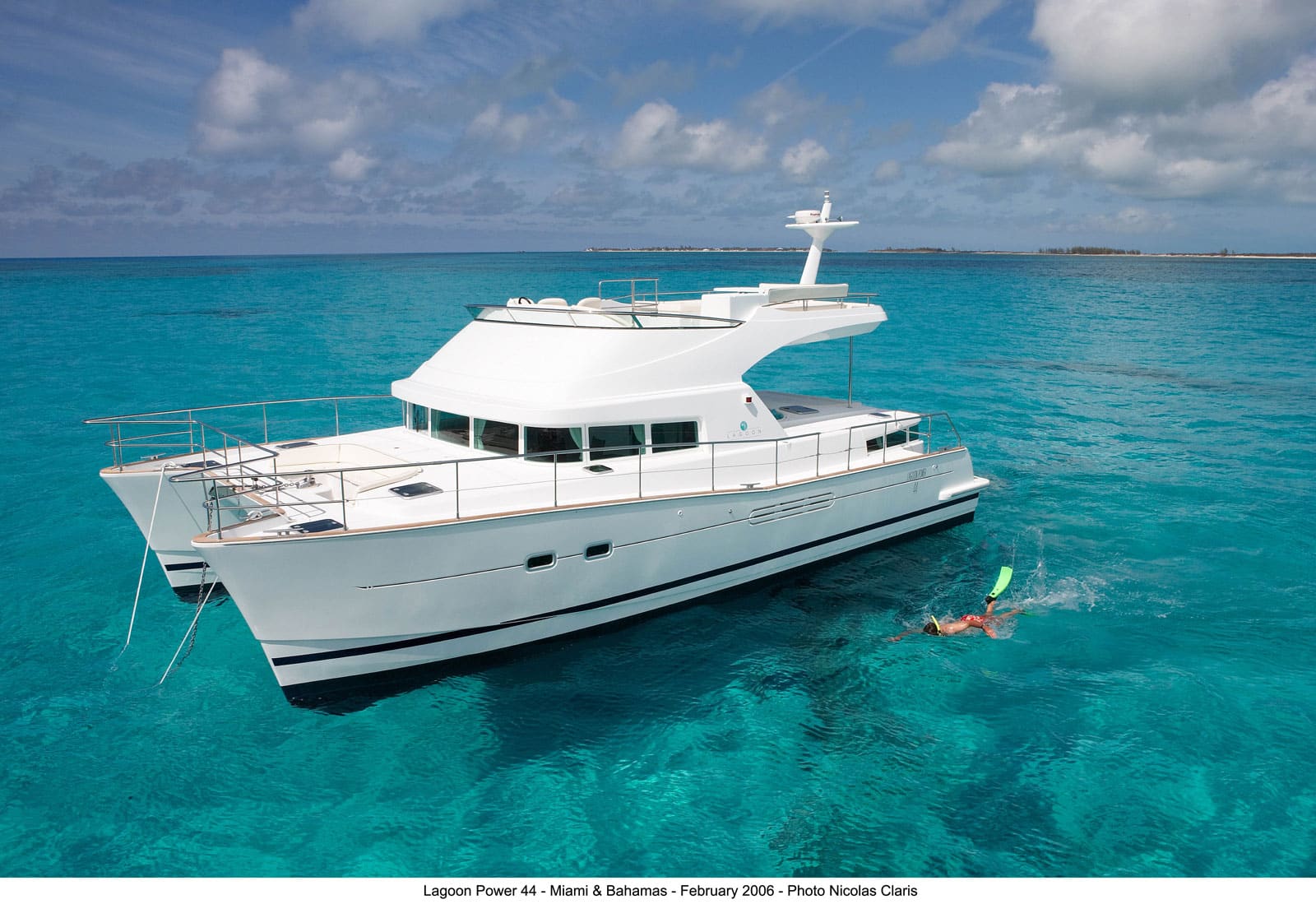 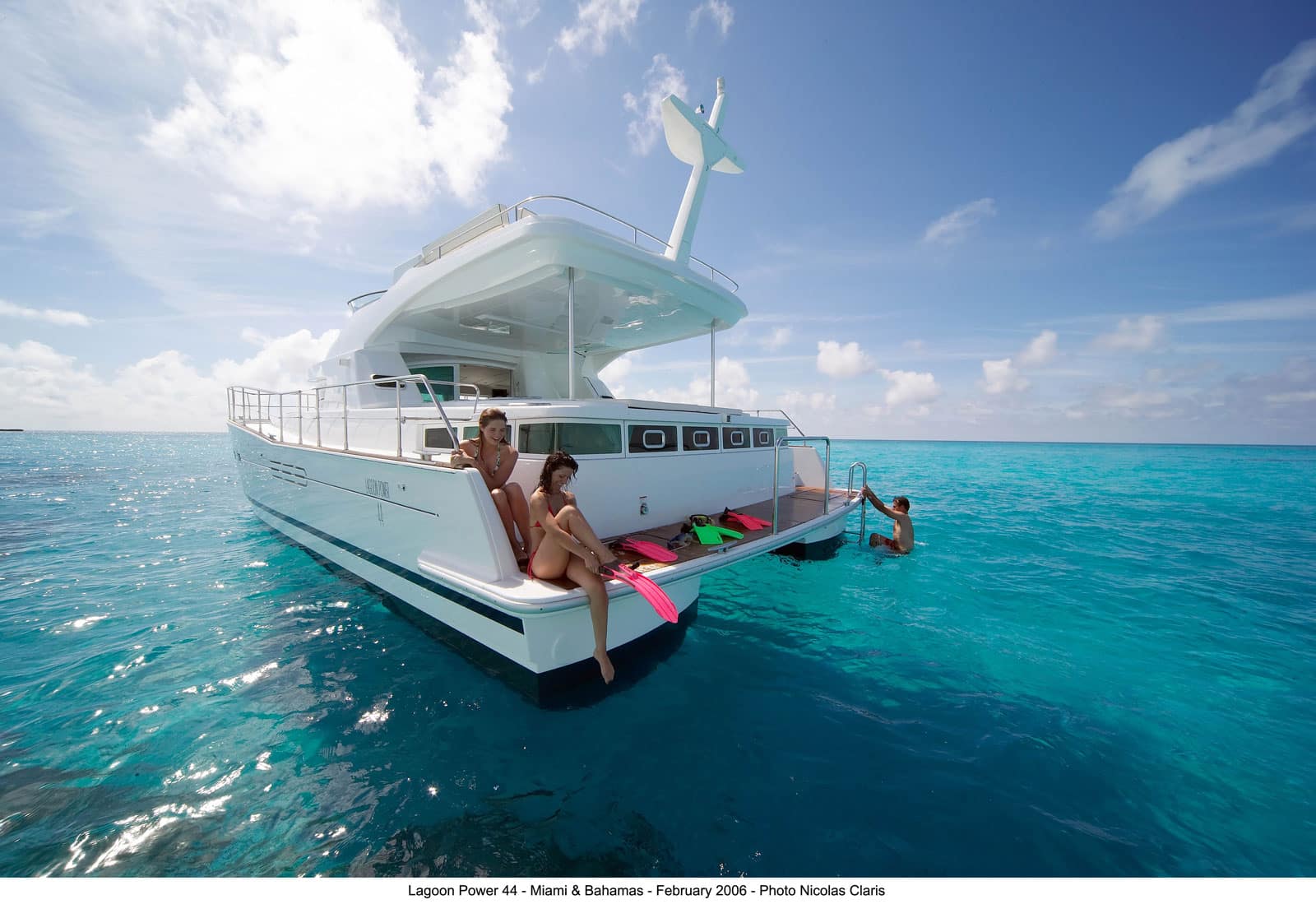 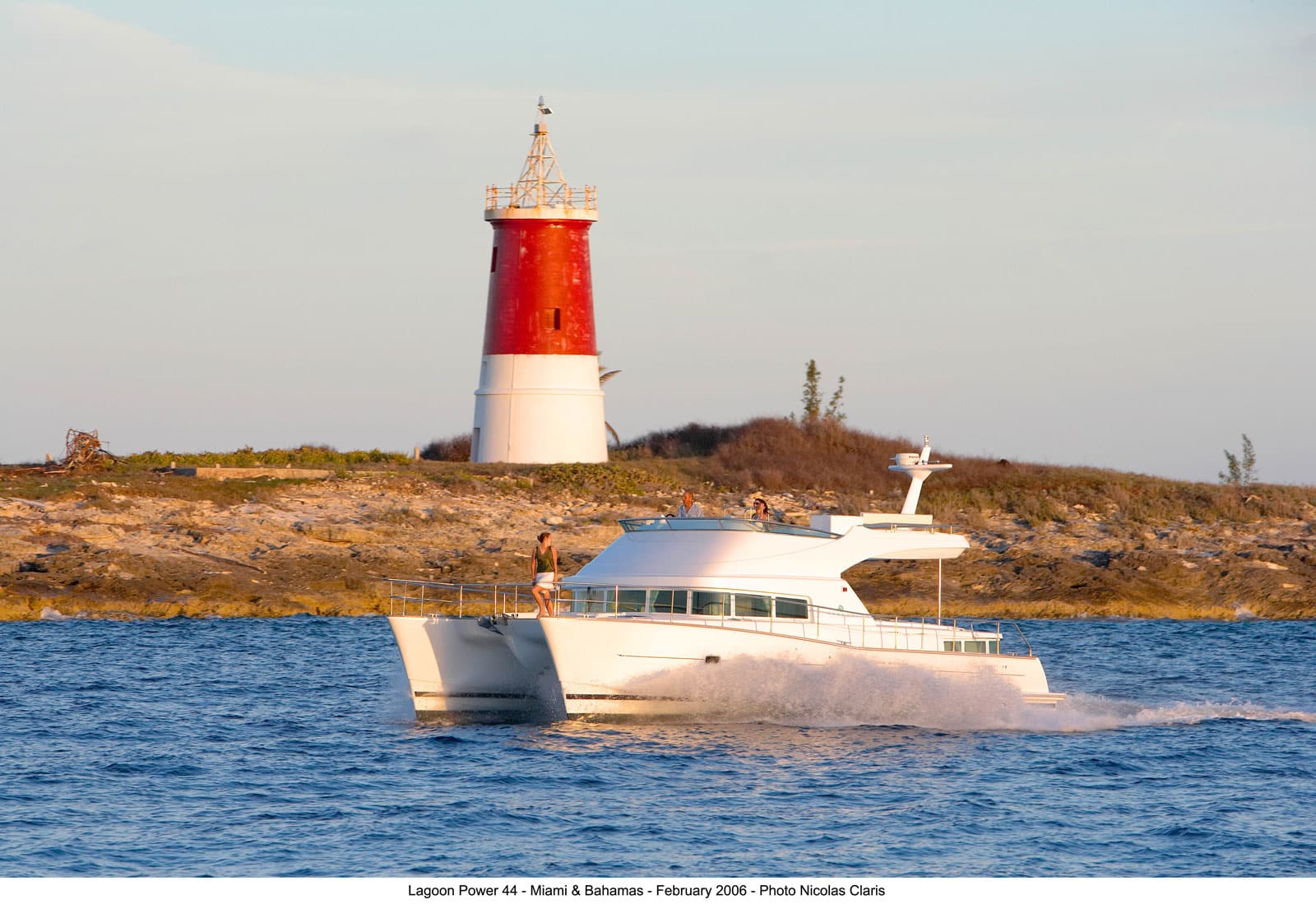 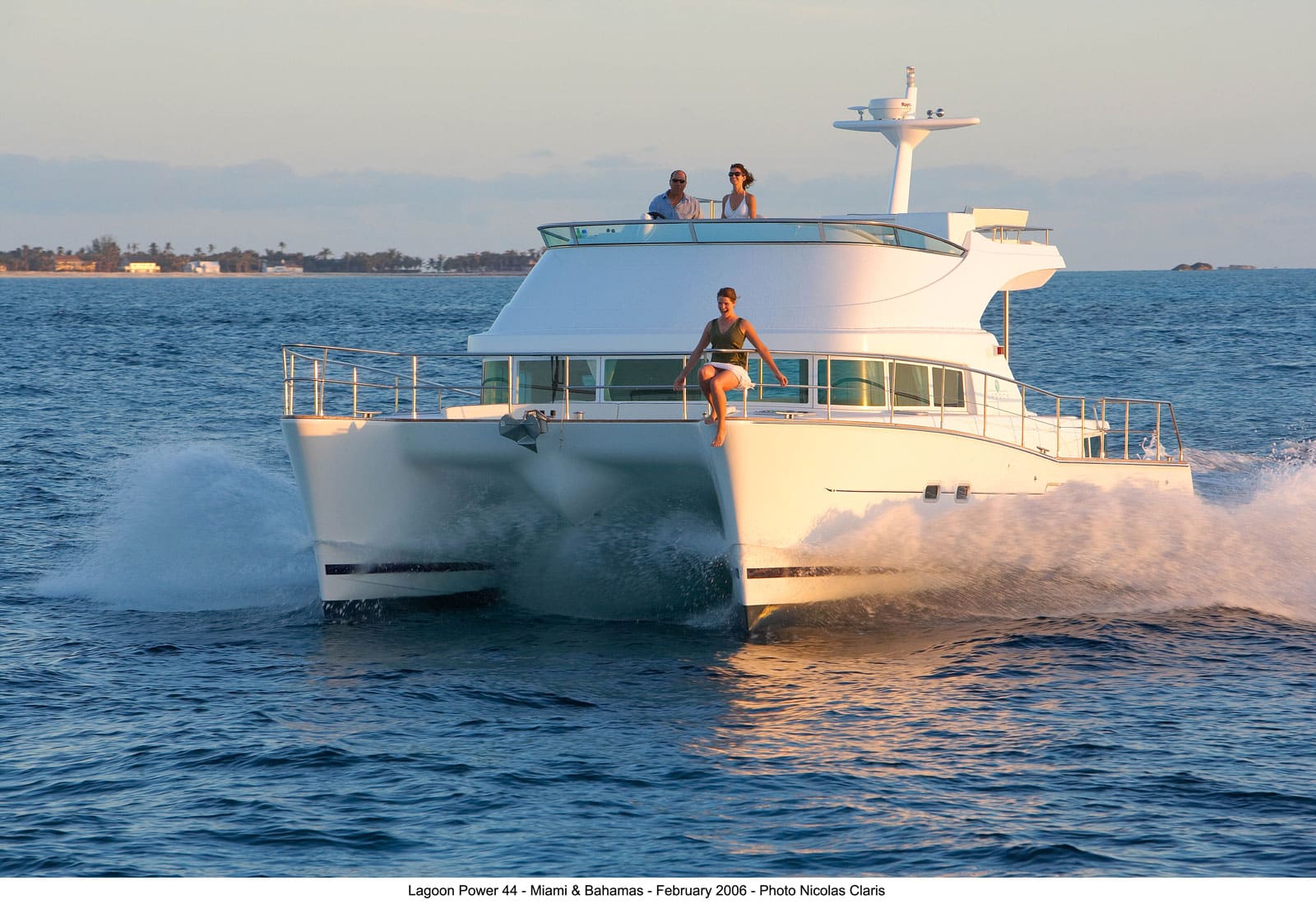 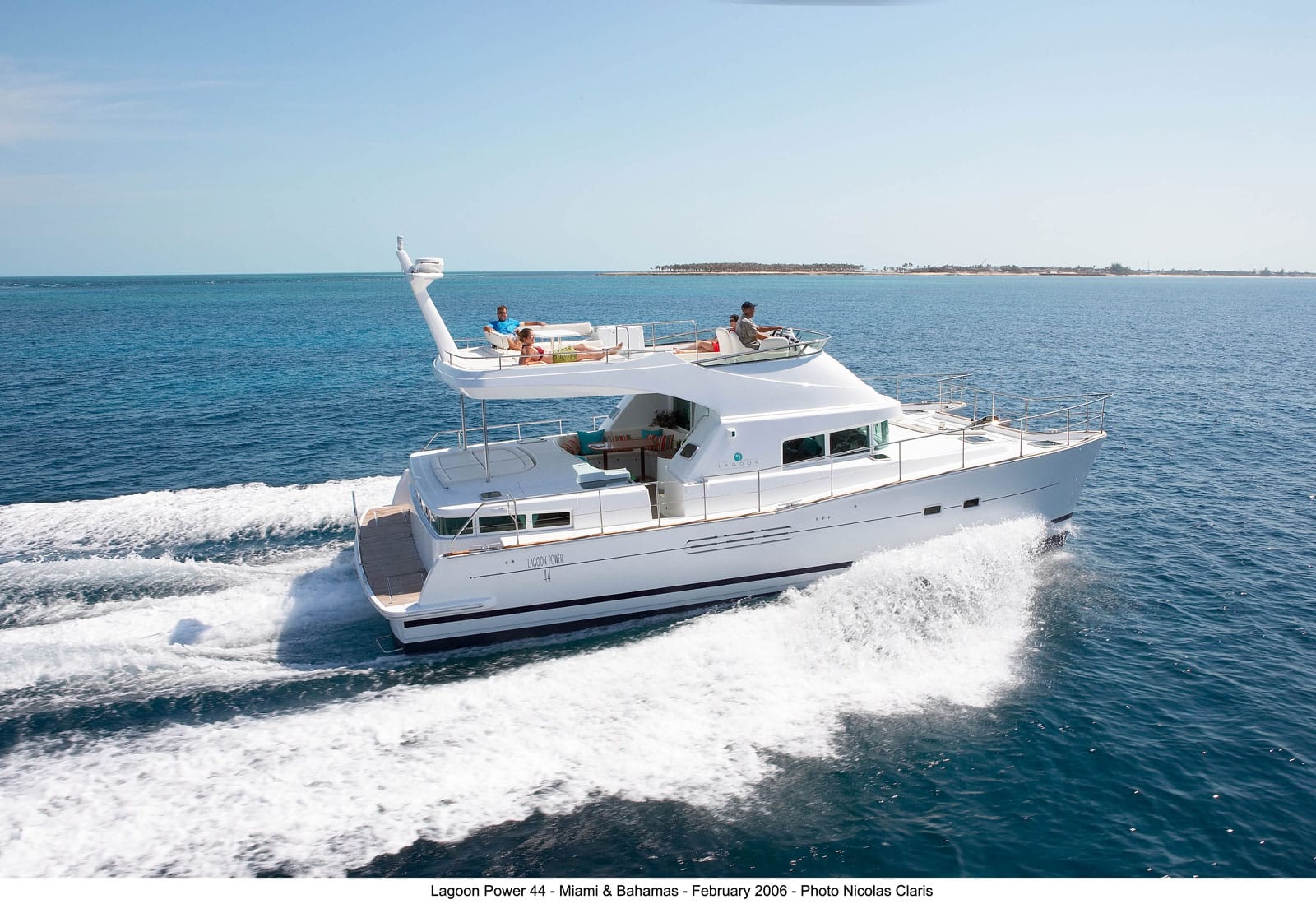 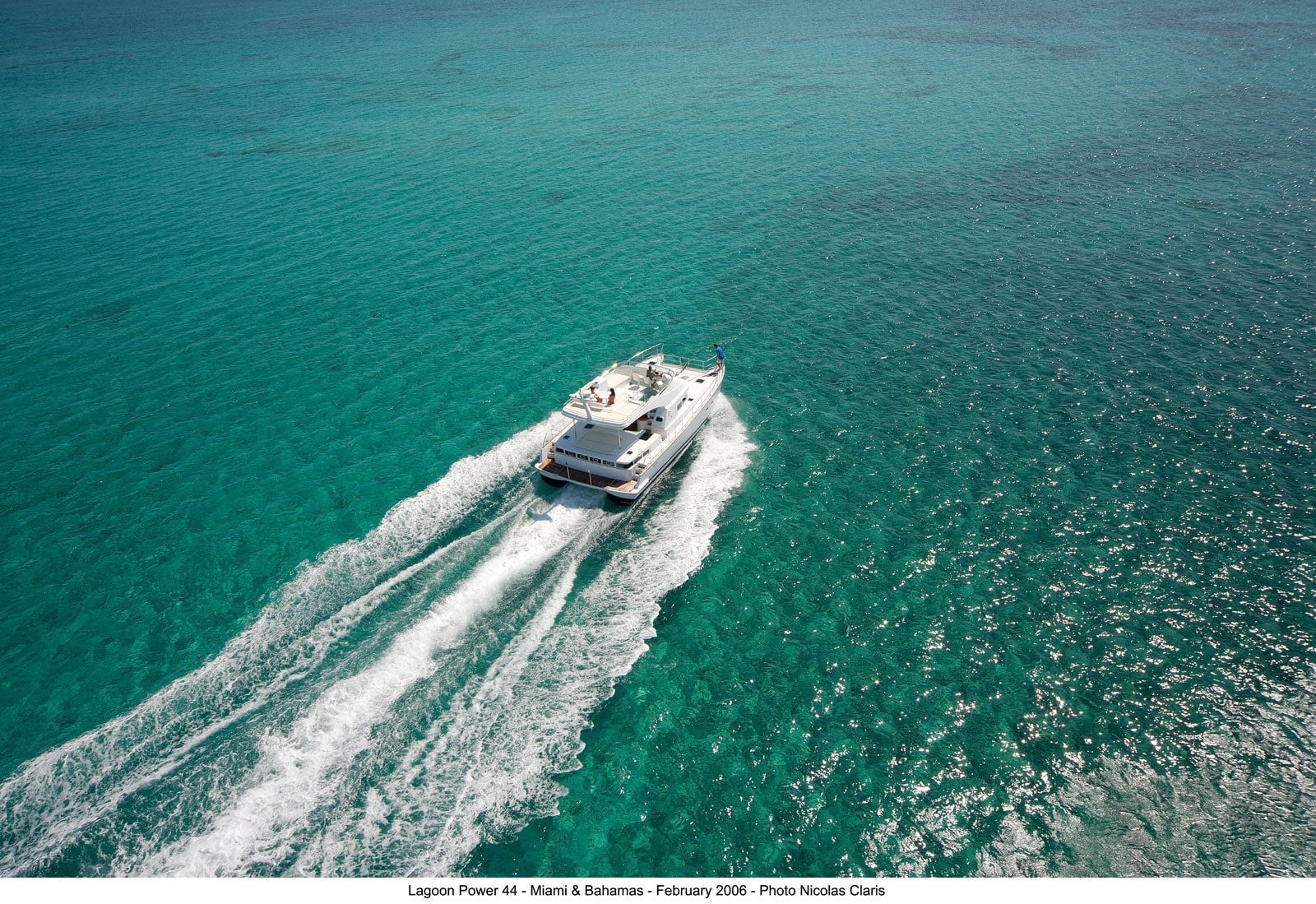 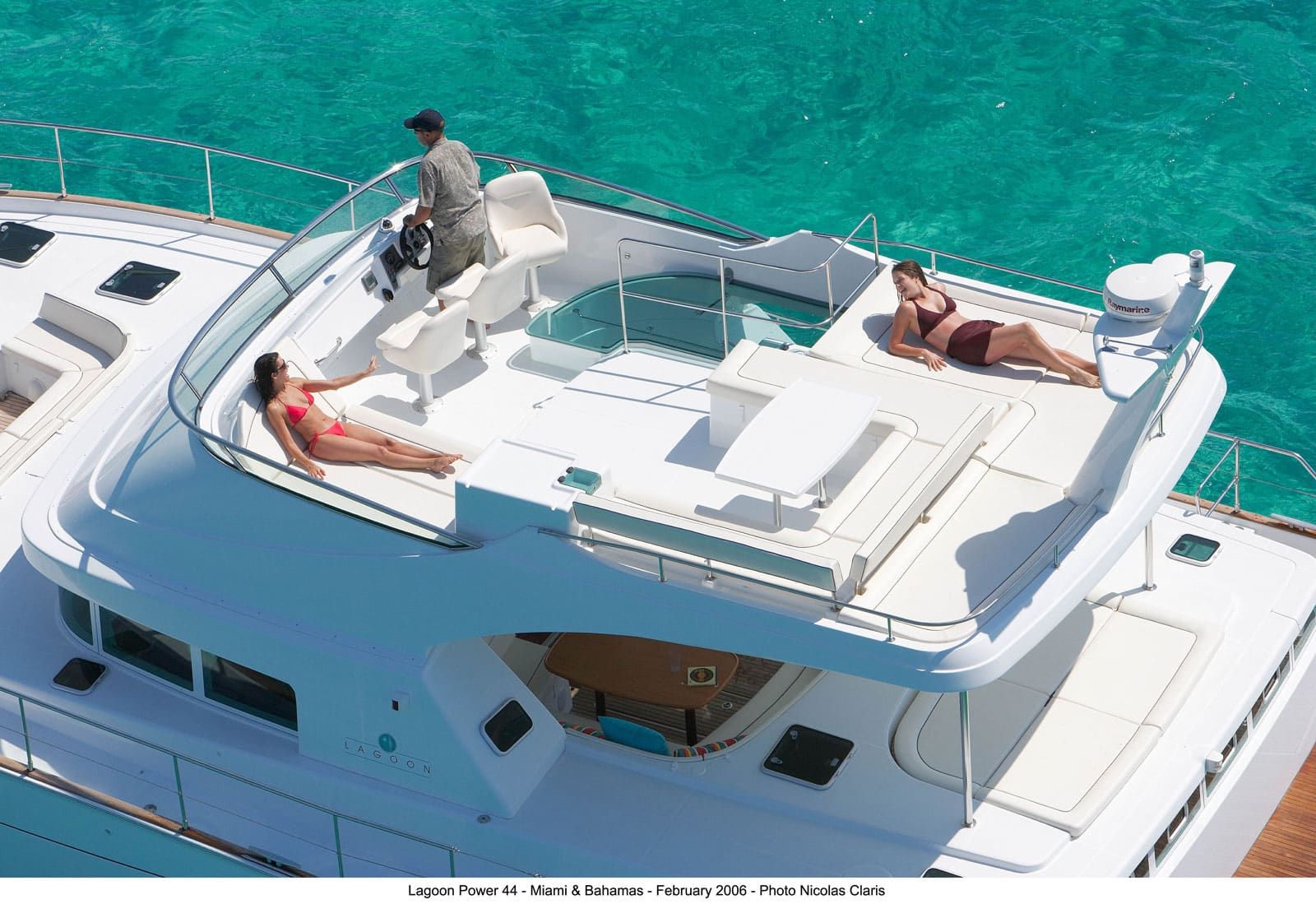 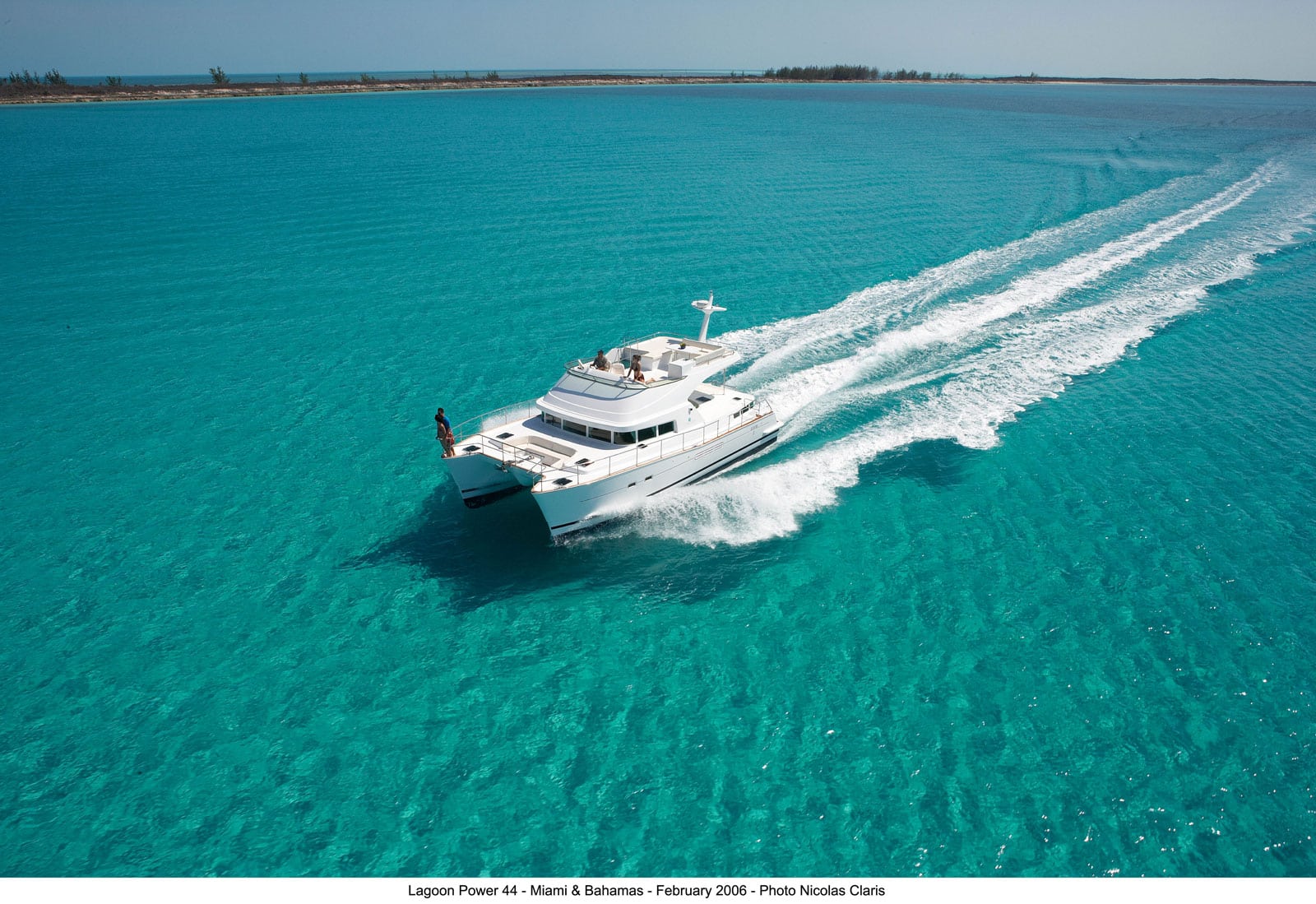 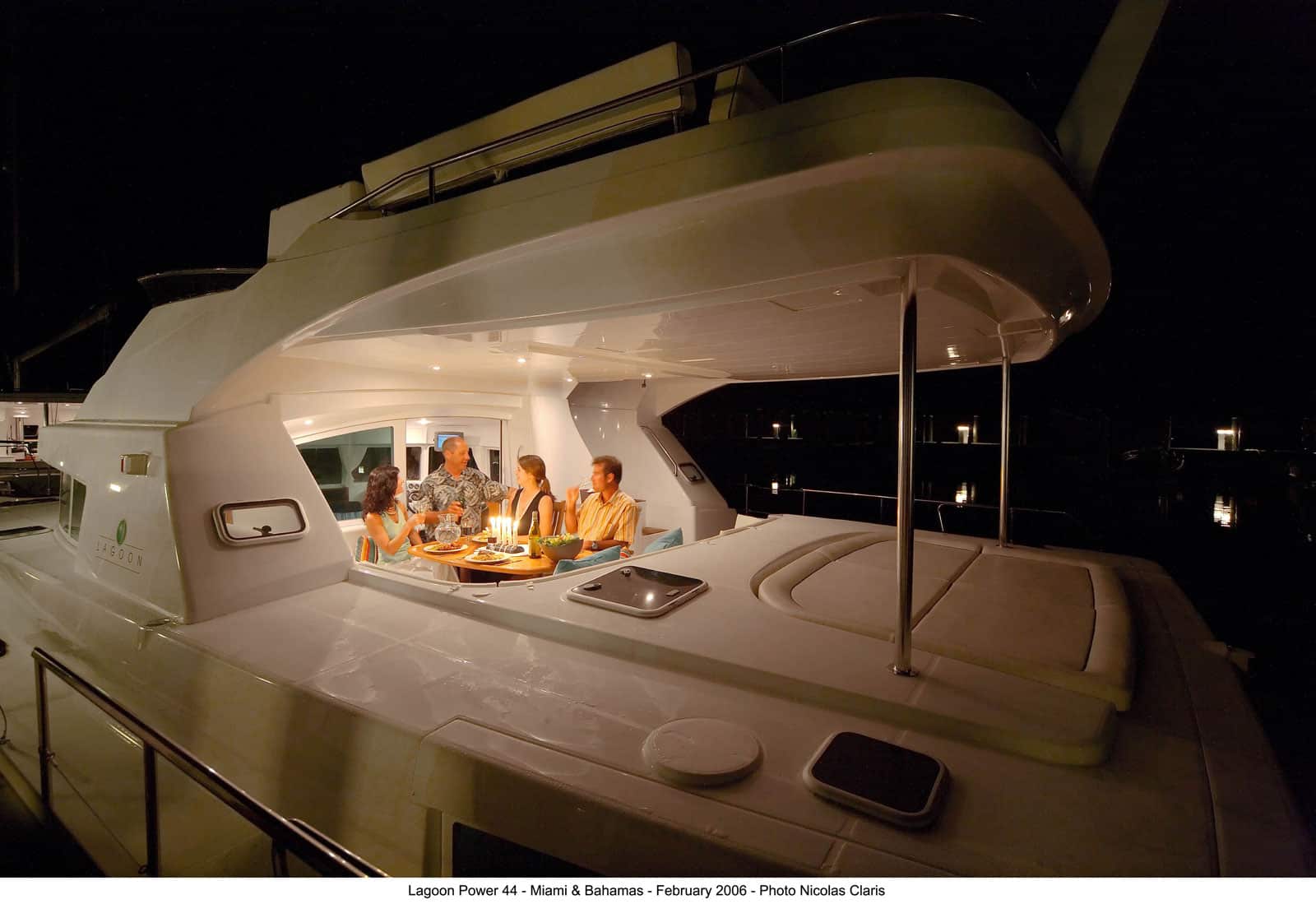 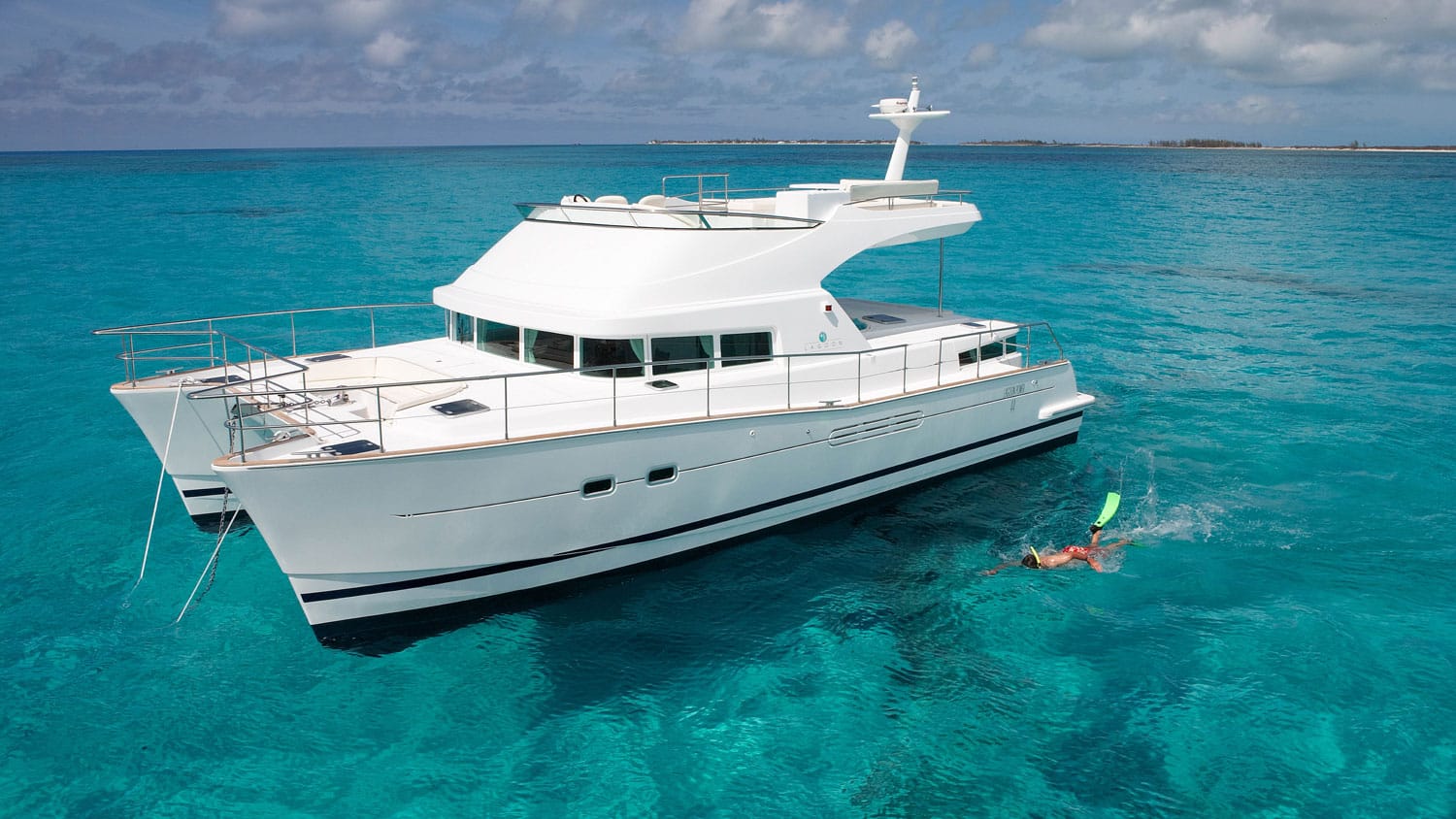 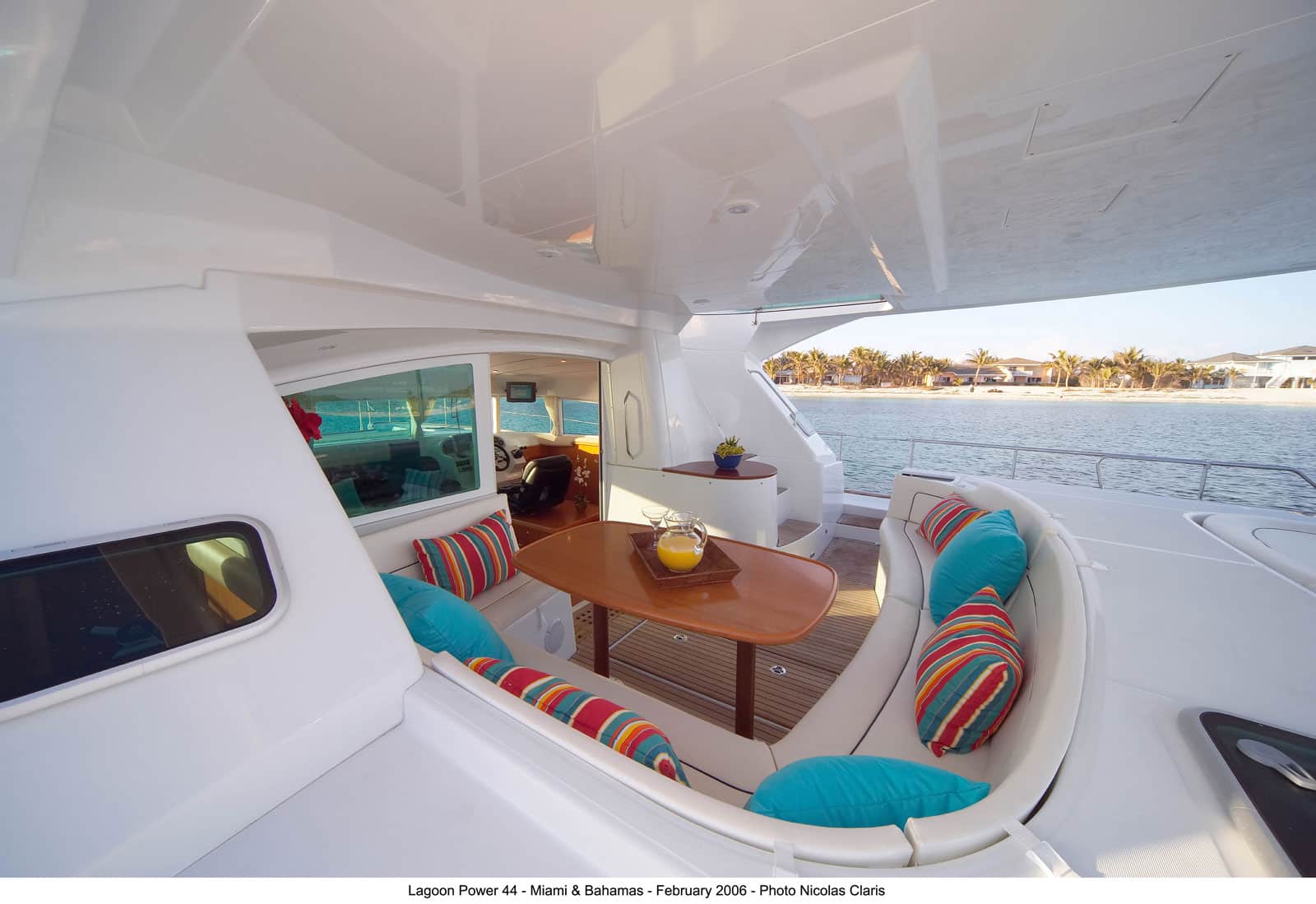 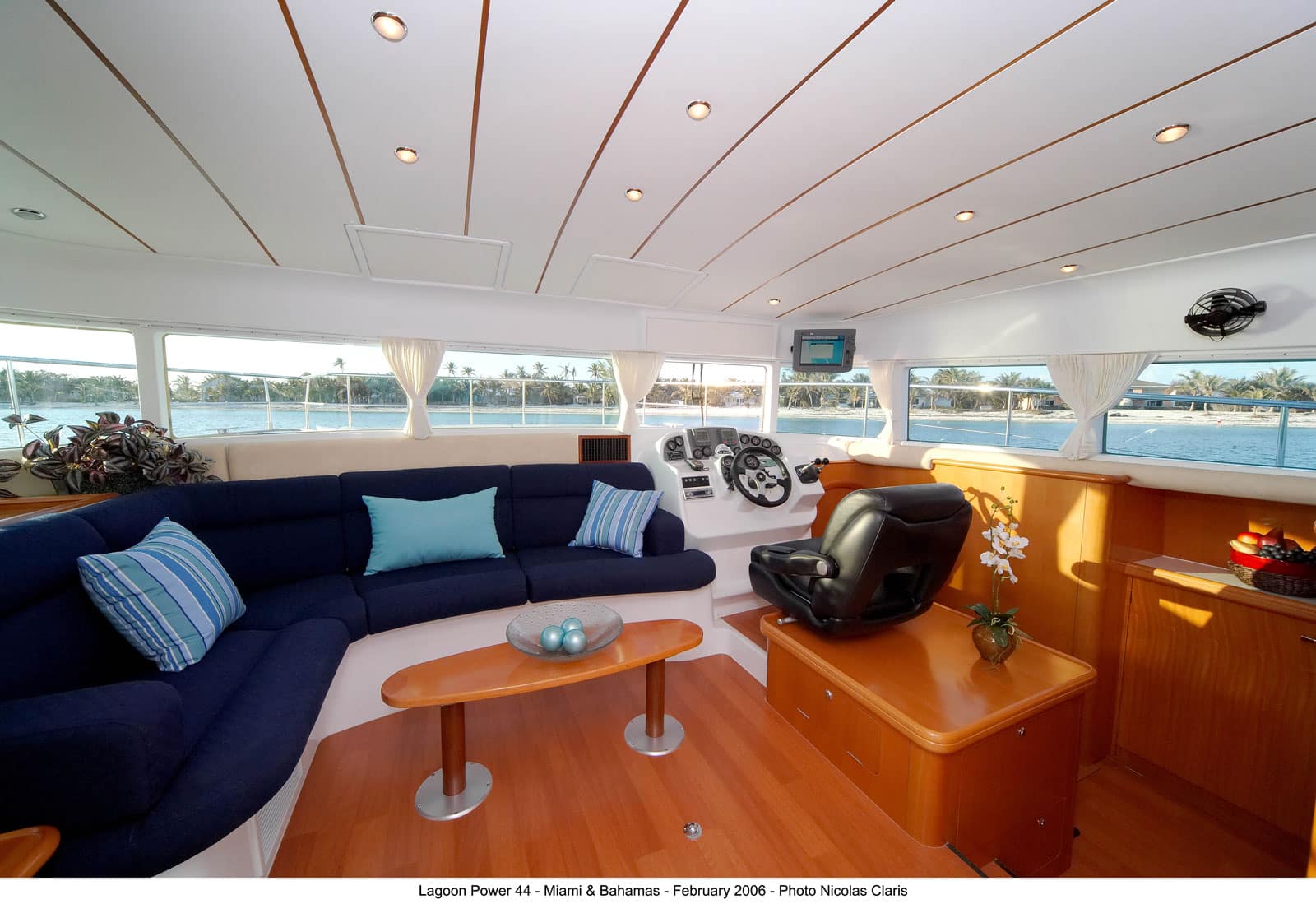 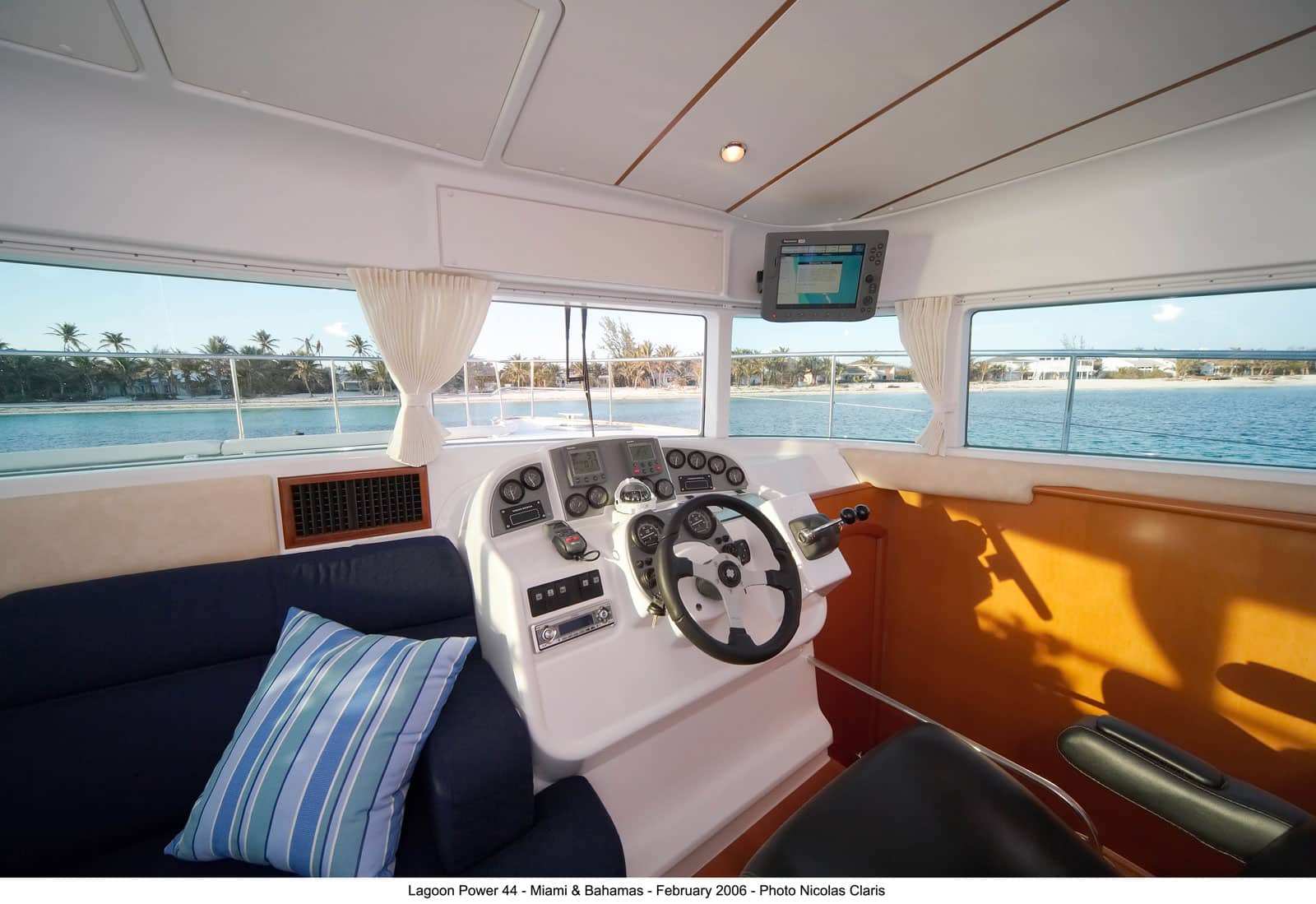 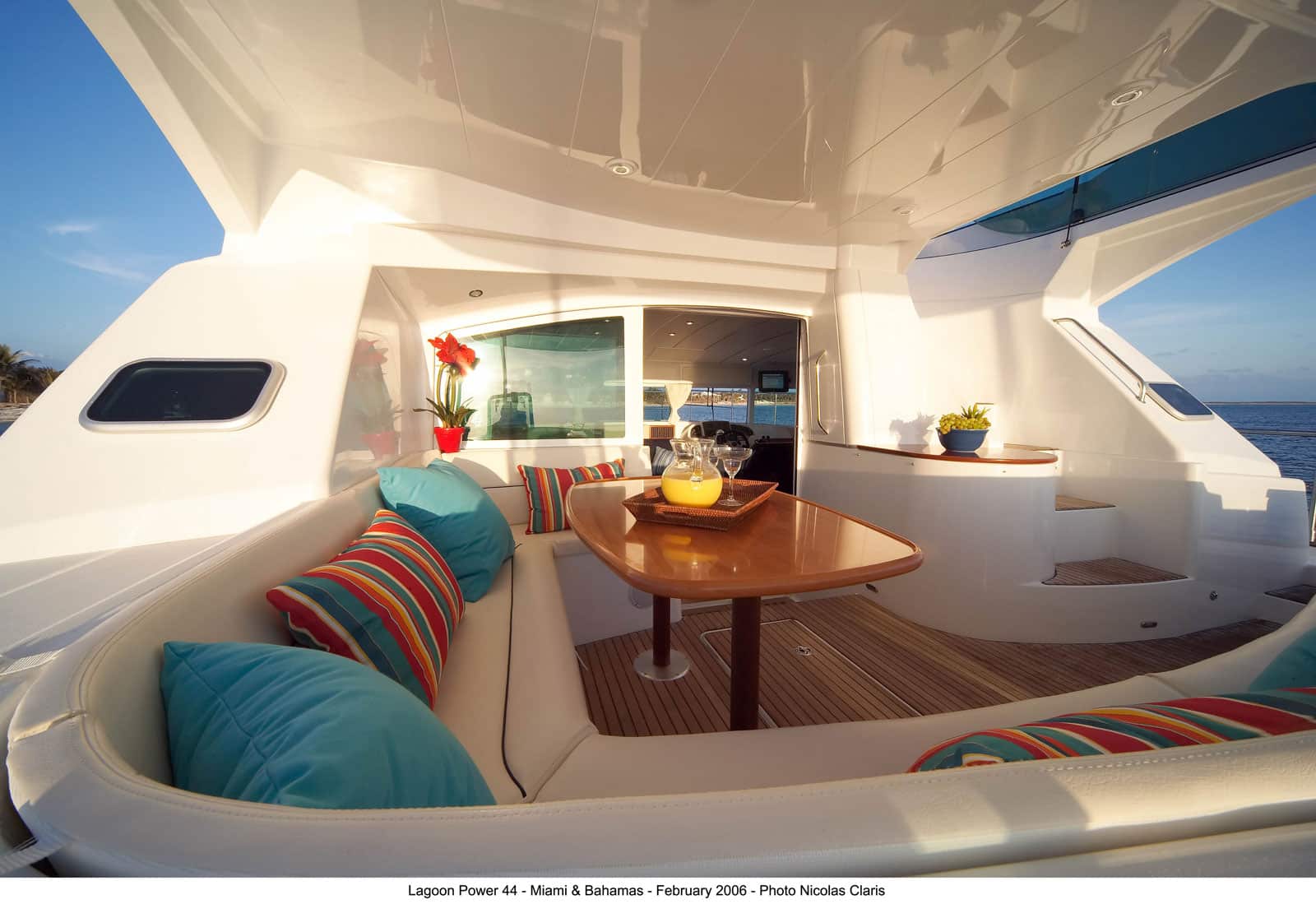 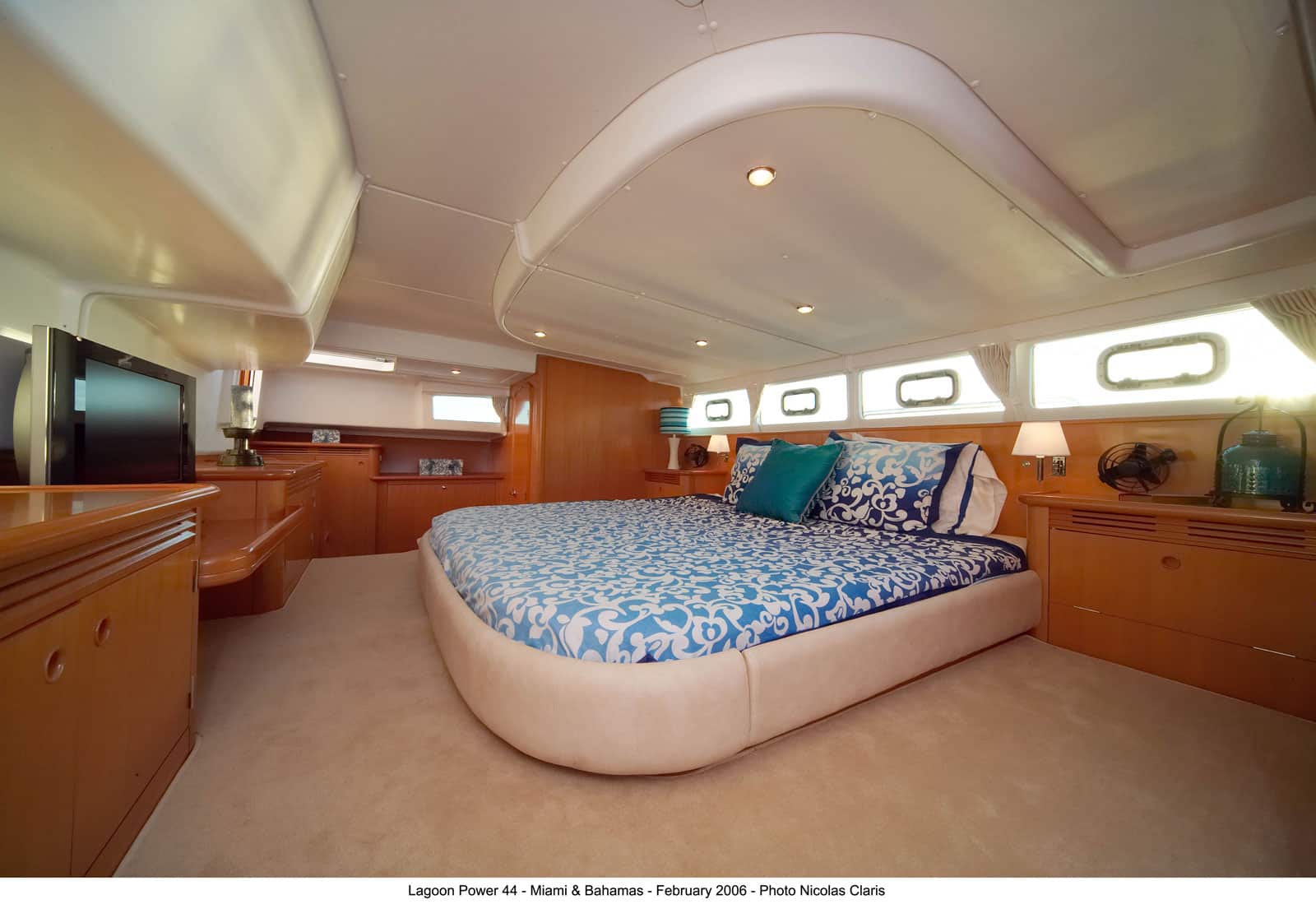 Fill out this form and we will check availability and send best offer to your email.

In addition, you will get: